Many, Many, Thanks to the Lester Family for donating pictures !

Moultrie is about 60 miles n/w from the FL/GA 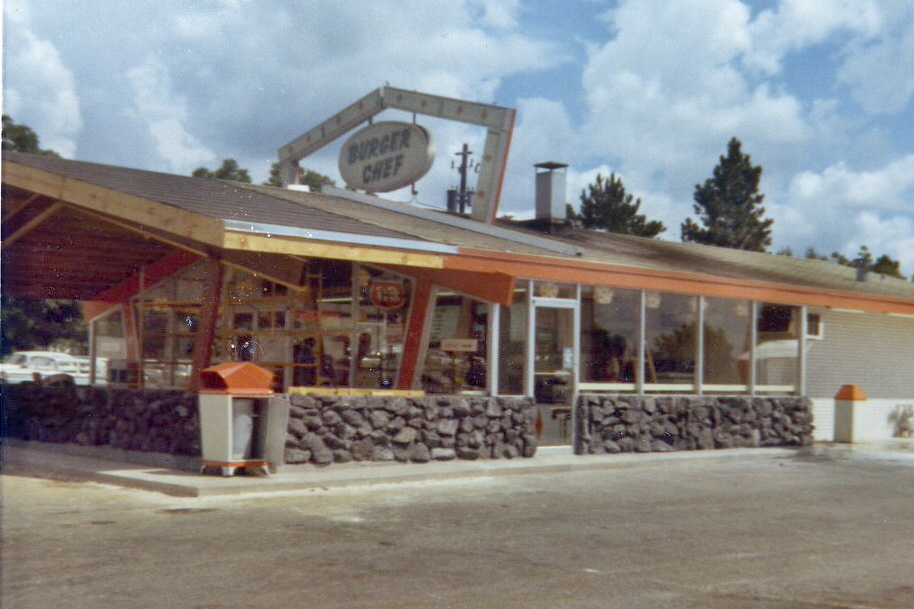 Thomasville, GA is about 40 miles west of Valdosta GA

Pictured during remodel of bc-08, also probally built 1964.

Notice the two different style trash cans, one from mid 60's the other

late 60's.... remodeling added booths and a dinningroom to this store

that had only seating down each side... This remodel was the Cosmo II. 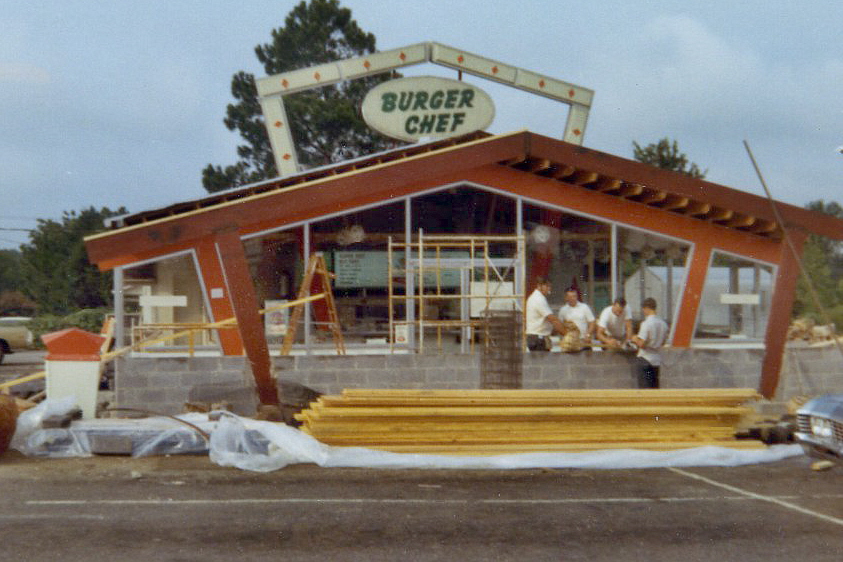 Another shot of the remodel.

Before lava rock and white brick is added. 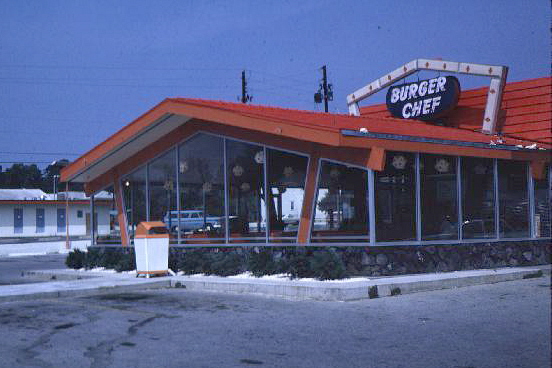 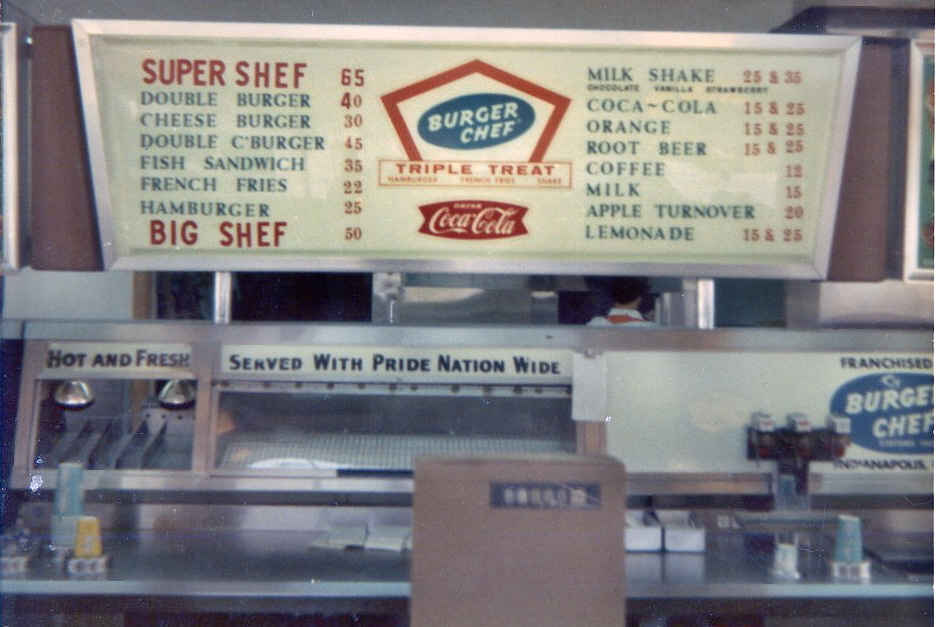 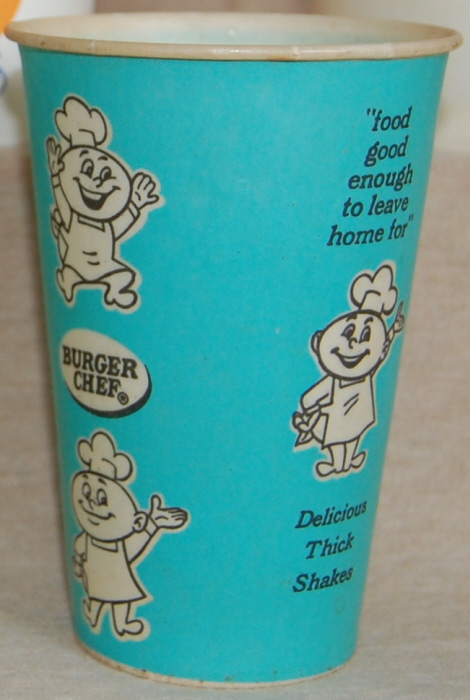 New logo cups were being used, they were probally using old stuff up first.